Copenhagen (HedgeNordic.com) – Nordic Hedge Funds posted their first gains since April 2011 advancing 0.53* in October 2011 as the markets showed a tiny sign of optimism.

Multi Strategy funds were the best in October advancing 2.89 pct – the best fund being Nordea’s Alpha 15 fund which rose 9.87 pct during the month – therefore being one of the best performing funds in October.

Worst strategy turned out to be Managed futures & CTA which decreased 3.36 pct.

Best hedge fund in October is at the moment P&N Idea advancing 11.94 pct. However, Alpha 15 Fund and DNB ECO Absolute Return Fund is right behind advancing 9.87 pct and 7.94 pct respectively. 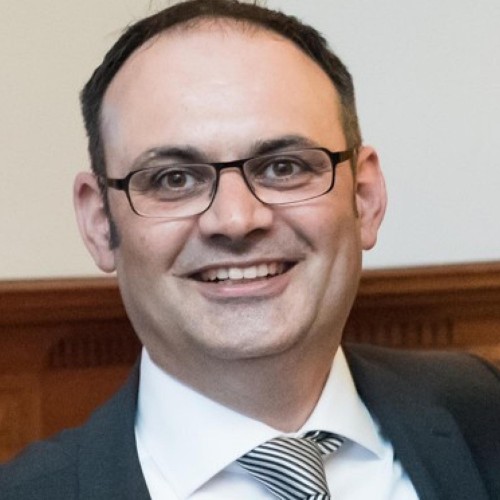 HedgeNordic Editorial Team
This article was written, or published, by a member of the HedgeNordic editorial team.
Previous article
GOLDMAN SÄNKER RIKTKURSER FÖR NORDEA, SHB, SWEDBANK
Next article
Norwatt with another good month